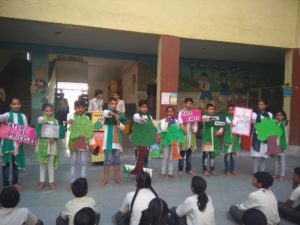 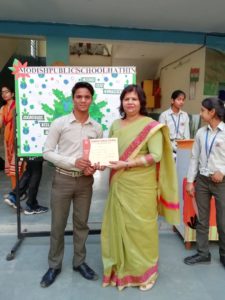 The Programme was inaugurated by the school Principal Ms. Saroj Malik. In the very beginning of events,a very attractive and eye-catching Fancy Dress competition was organized. This gave the glimpses of the message how to save our Environment. The students who participated in performance. They also told was a speech competition on 19th of   April following a quiz competition on 20th of April. The next day poster making competition was organized. On 22nd April 2019, a short play was demonstrated by a number of students that won the hearts of beholders. At the end of week, Principal motivated the students with her outstanding speech to save the Earth and plant a   tree and protect it every year. She also distributed the prize to the winners of various competitions. Priyanshi from LKG won   1st Prize of Fancy Dress competition and Saksham was on the second. Chhavi won 1st Prize in Hindi Speech competition from class V, Manorma from 4th was on 2nd position. In     English Poem Recitation, Tanmay from class 1st got the first place. Resham from 7th class,    Priyanka from 8th class and Kamna and Anju from 11th class got 1stposition in Poster     Making competition.

The principal of the school congratulated the winners and told that without Earth life is not possible. Therefore we should preserve it and plant more and more trees. 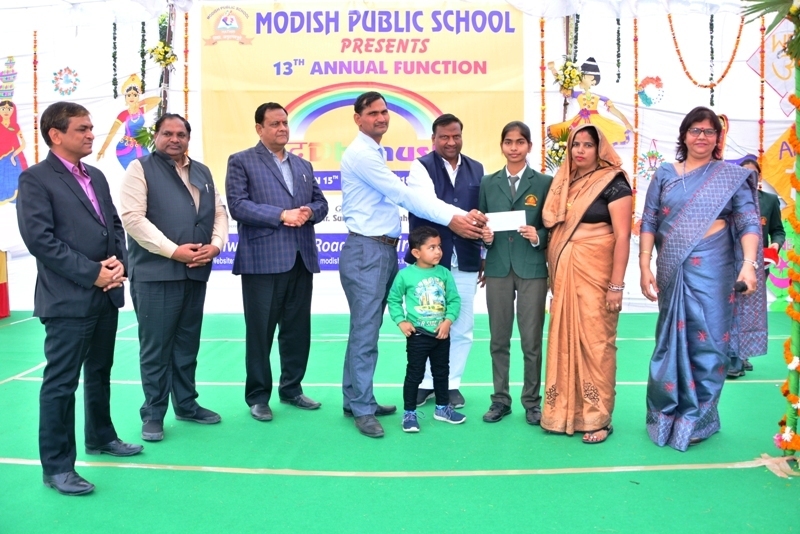 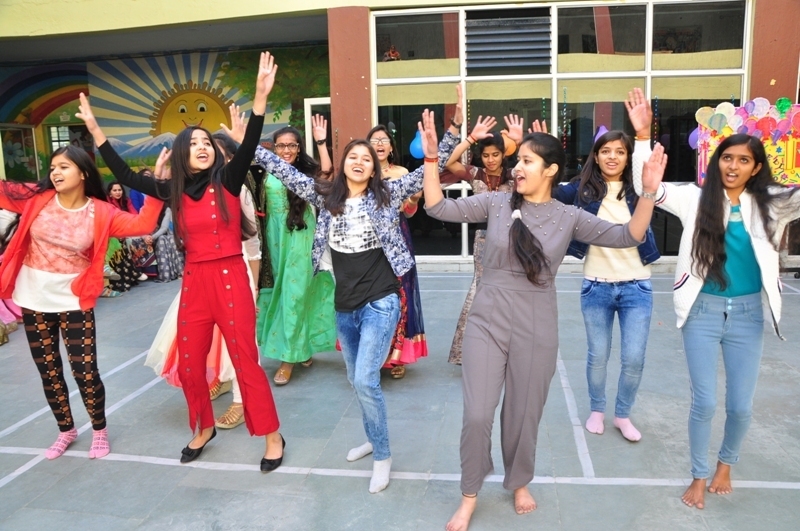 What you will send in mail? 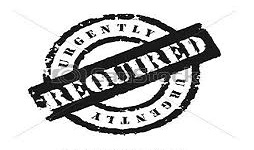